Greenwich Islamic Centre has grown to be one of Londons largest mosques. The only purpose build mosque for the boroughs of Greenwich, Bexley and Lewisham. Is the 1970’s there was no mosque in the area and a few Muslims use to get together to pray in houses until they started using a local church hall in Woolwich.

In 1979, the Greenwich council rented a property (which was originally a pub) to Muslims in Woolwich. After some time, they were given a notice to quit, so they were in search for another property to perform their worship. In 1984 they founded a very small property and from then onwards, they managed to receive planning permission for this property and raise funds to start building a Masjid.

Today we are a large diverse multi-ethnic community (including Pakistanis, Bangladeshis, Nigerians, Somalis, Arabs, Kurds, Albanians and many others) that has hundreds of people attend the daily prayers and classes at the mosque, our Jumu’ah and Eid prayers have thousands attend. The mosque has facilities for women and children and welcomes our non-Muslim neighbors and visitors. 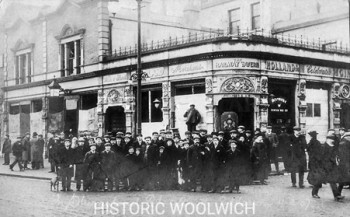 The current Mosque site in 1907 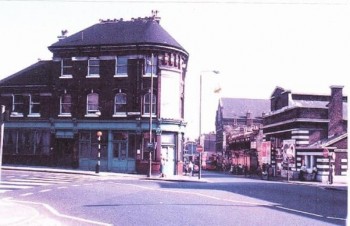 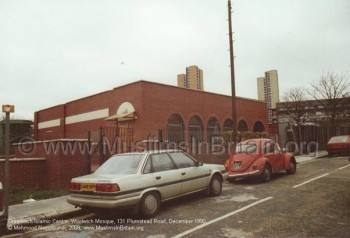 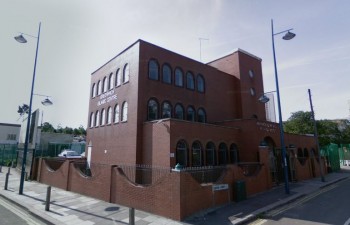 The Mosque in 2008 before latest expansion 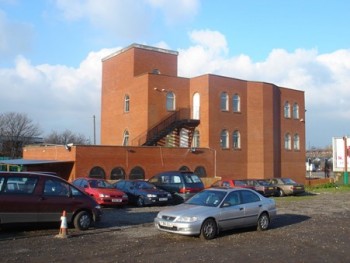 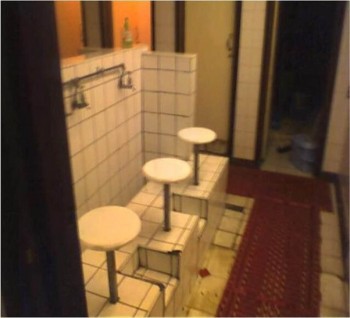 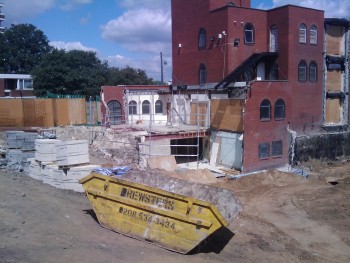 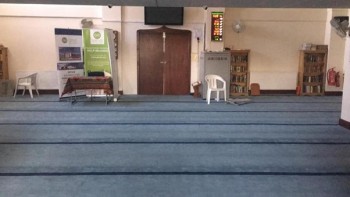 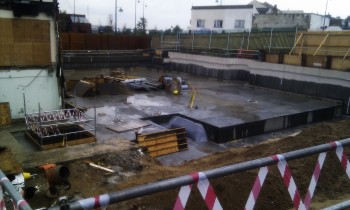 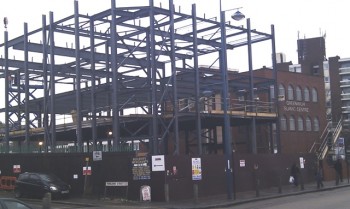 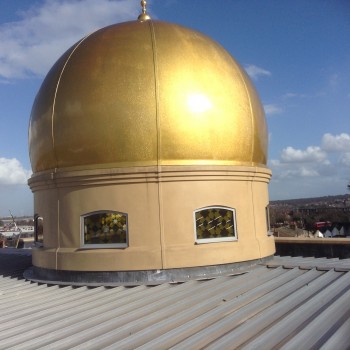 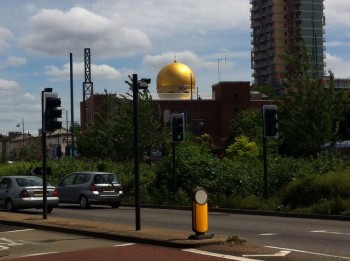 The Mosque without the minaret fitted since 2011 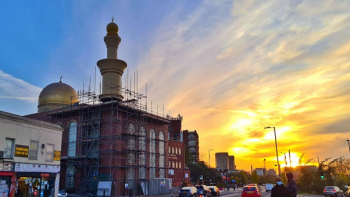 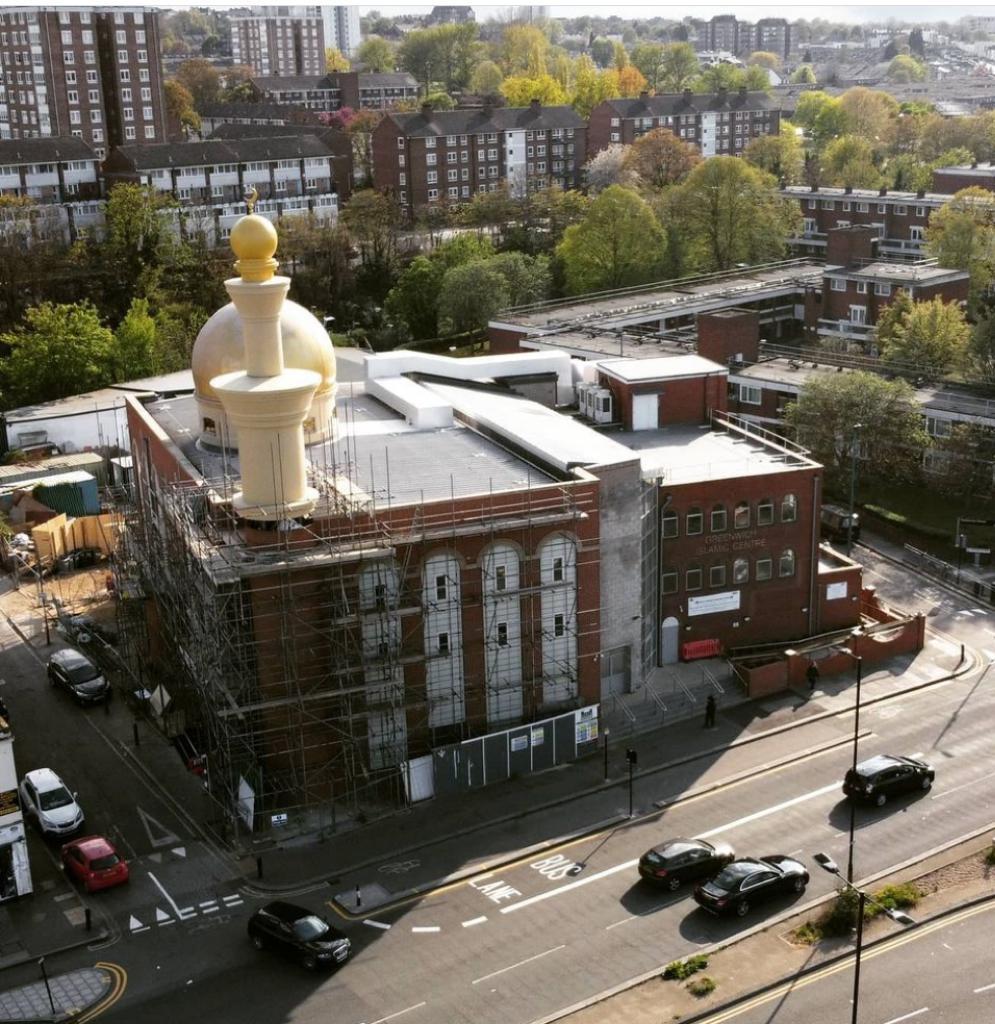 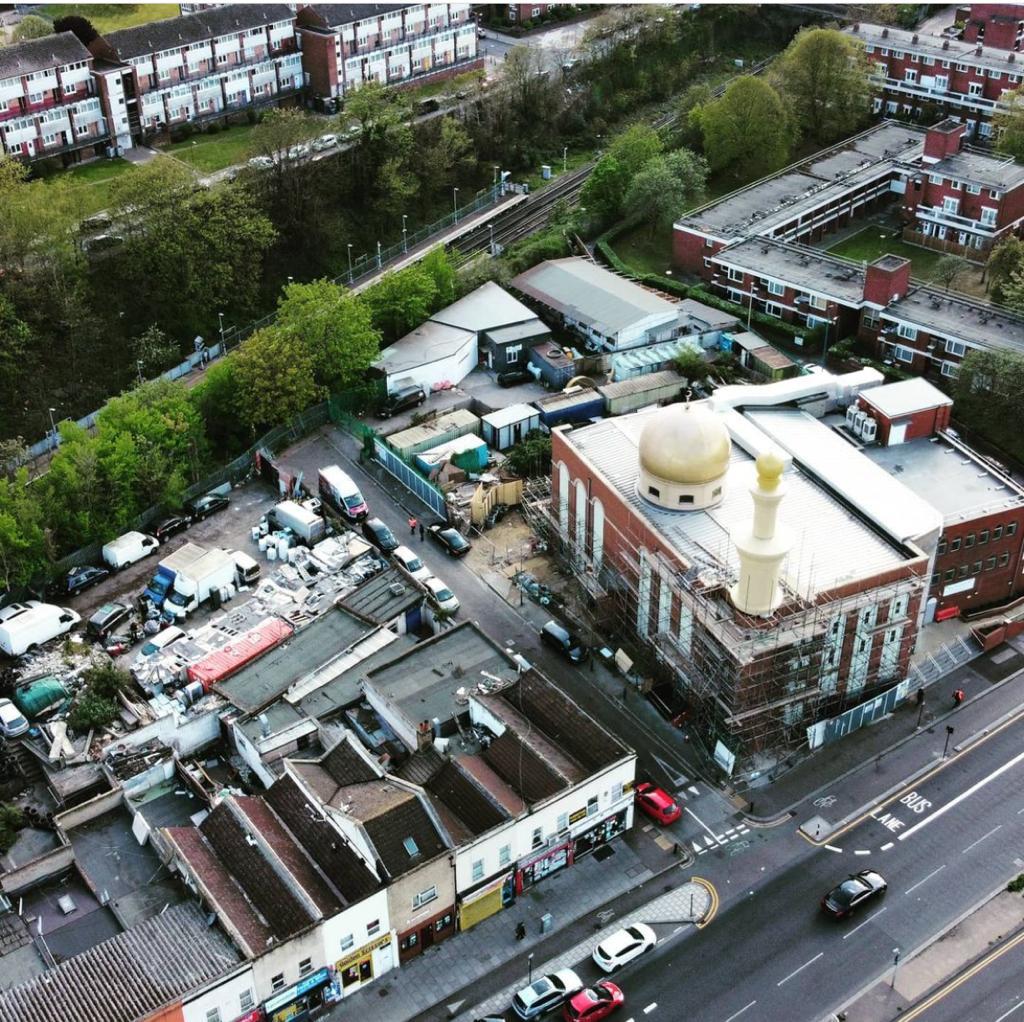